Is Fish Oil For You?

Home » Is Fish Oil For You?
Previous Next

Is Fish Oil For You?

The popularity of fish oil has tripled. Numerous studies have found that fish oil can help cholesterol levels, postpartum depression, neurologic diseases and even inflammatory conditions like rheumatoid arthritis.

If you don’t take it yourself, you probably know someone who is taking it. Have you contemplated buying a bottle and joining in on the secret to disease prevention?

Not All Omegas Are Created Equal

The omega-6 rich foods, found in many liquid vegetable oils, have actually been found to work quite differently in the body. For example, omega-3 rich foods calm down inflammation, but omega-6 foods stimulate inflammatory markers. Therefore, there are many proposed adverse health effects associated with excessive omega-6 consumption. Interestingly, the omega-3 and omega-6 particles compete with each other to incorporate themselves into our red blood cells. Whichever omega wins gets to exert its specific effects.

Research shows that Western diets tip the scalefavoring omega-6 fatty acids to the omega-3’s. There is speculation that the omega-6 to omega-3 ratio is contributing to many common ailments in the United States, including obesity, heart disease, diabetes, autoimmune diseases and even cancer.

In a 2003, a study published in Rheumatology International,68 individuals with rheumatoid arthritis were divided into two groups. For eight months one group was on a typical Western diet, and the other was on an anti-inflammatory diet (AID). Fish oil supplementation was given daily to each patient in both groups.

Should I Run Out to Buy a Bottle Even Though It’s 1 am?

If you’re considering supplements, discuss your decision with your physician first. 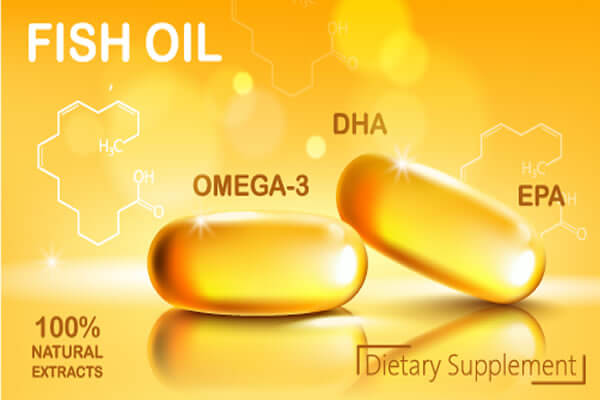 Dr. Mahsa Tehrani, M.D.  is co-founder of Arthritis and Rheumatology Clinical Center of Northern Virginia located in Fairfax. Dr. Tehrani is double board certified in Internal Medicine and Rheumatology.  She can be reached at 703-734-2222.